Tongji University, one of China’s earliest national key universities, is a prestigious institution of higher education which is directly under the Ministry of Education (MOE) and is supported by the Shanghai Municipality. Already in its second centenary,the University has grown into a comprehensive and research-intensive university with distinctive features and an international reputation.The University was among the 36 Class A universities in the list of Double First Class University Plan released by the central government of China in 2017. According to 2019 Global Universities Rankings by US News & World Report, Tongji University ranks 11th in Country Rank of China and 35th in Best Global Universities in Asia.

The history of Tongji can be traced back to 1907, when the German Medical School was founded by Erich Paulun, a German doctor, and was then renamed as Tongji German Medical School in the following year. The School was expanded later to include engineering in its programs and got its new name of Tongji German Medical and Engineering School in 1912. In 1917, it was taken over by ethnic Chinese, and then successively given the name of Tongji Medical and Engineering School, and Private Tongji Medical and Engineering Specialist School. In 1923, it was formally established as Tongji University and was later renamed as National Tongji University in 1927. After the War of Resistance Against Japanese Aggression broke out in 1937, the University campus moved six times, first from Shanghai to Zhejiang Province, and then to Jiangxi, Guangxi, and Yunnan Provinces, and finally to LizhuangVillagein Yibin, Sichuan Province in 1940. It was eventually moved back to Shanghai in 1946. It then grew to be a comprehensive university which offered programs in science, engineering, medicine, arts and law.

Following a nationwide campaign of reorganizing schools and departments among universities launched by the central government of the newly founded People’s Republic of China in 1949, the original predominant disciplines, including art, law, medicine, science, machinery, motor,shipbuilding, surveying and mapping, were moved to support other universities or relocated entirely in the mainland. At the same time, the disciplines related to engineering convergedat Tongji University from more than 10 universities, making it a university with the largest scale and the most complete disciplines in engineering, especially in civil engineering. Since 1978, “two transformations” were launched, namely, the transforming to an international university by restoring links to Germany, and the transforming from a university focusing mainly on civil engineering to a multi-disciplinary engineering university.In 1996, Tongjiwasmerged with Shanghai Institute of Urban Construction and Shanghai Institute of Building Materials and was listed later in the Project 211. In 2000, the expanded Tongji was merged again with Shanghai Tiedao University and developed into the new Tongji. Then, in 2002, it was listed in Project 985, and took over the administration of the Shanghai College of Aviation Industry in 2003.

The University has always placed nurturing talents of the highest quality as its fundamental responsibility.The three-dimensional KAP educational principles of “Knowledge,Ability, andPersonality” are deeply rooted in the undergraduate education and reinforced at the graduate level of education, aiming to ensure that every student has “a solid foundation, practical ability, creativity, global vision, and a sense of social responsibility” in order to become “the top talent who will lead sustainable development and act as the backbone of society.” Among over 300,000 graduates of the University since its founding, many are extraordinary political leaders, scientists, educators, social activists, business leaders, medical specialists, and engineering experts. Over 150 alumni aremembers of the Chinese Academy of Sciences and the Chinese Academy of Engineering.

Aiming to grow with China and serve the world with science and technology, the University has long focused on unleashing the spillover effect of its flagship disciplines for greater public good, and actively contributing to the economic and social development at the national and regional level. So far, the University has provided strong technical support to some significant national strategies, including but not restrict to the Belt and Road Initiative, the fields of bridges and tunnels, railway and urban traffic, urban sewage treatment, earthquake relief work, Yangshan Port, World Expo 2010 Shanghai, the Chongming Eco-island Plan.The economic development initiative around Tongji Campus launched jointly by the local government and Tongji proved a tremendous success, with the annual GDP reaching a record high of USD 600 million in 2018.

The University has always taken an active role in expanding international cooperation. With close historical ties with Germany, it partners mainly with European universities, but is also activelyexpanding its influence to North America, Asia and Africa. So far, it has established 11 international cooperation platforms in partnership with Germany, France, Italy, Finland, Spain and United Nations agencies. The University has also signed memorandum of understanding with over 200 international universities and co-founded research centers with Volkswagen, Siemens, Bayer, IBM and many other multinational enterprises. The University initiated “China Green University Network (CGUN)” and “International Green Campus Alliance (IGCA)”, and acted as the first President. It was also elected as the League President of Global Universities Partnership on Environment for Sustainability (GUPES) under the United Nations Environment Programme, and became the first Asian university to win “Excellence in Campus Award” at the meeting organized by International Sustainable Campus Network.

Currently, there are 17,757 full-time registered Bachelor’s students, 12,852 registered Master’s students, 5,246 registered Doctoral students, and 3,468 international students. The University has 2,814 faculty members, among which are 1,028 professorsincluding10members of the Chinese Academy of Sciences, 13members of the Chinese Academy of Engineering, 2 fellows of the World Academy of Sciences, 1 international fellow of the American Academy of Engineering, 1 international fellow of the German Academy of Engineering, 1 international fellow of the Belgian Royal Flemish Academy of Sciences and Arts, and 1 international fellow of the Swedish Royal Academy of Engineering Sciences. In addition, the University has 4 national-level Master Teachers of Excellence, 23 chief scientists in the National Basic Research Program of China, 48 chief scientists in the National Major Research Program of China, 52 professors in the National Outstanding Young Scholars Program, and 131 professors among the four types of outstanding young talents program, including Outstanding Youth Science Foundation. The University has also established 6 national-level teaching teams, 8 innovation communities supported by Natural Science Foundation of China, 9 innovation communities directly under the MOE, 1 innovation team in selected areas of priority under the Ministry of Science and Technology, and was selected to participate in the National Innovative Talent Training Demonstration Project.

Over the years, the people of Tongjihaveadhered to its aspirations of “serving the people and the world with one heart, on the same boat, and with the responsibility of rejuvenating the Chinese nation.” With full enthusiasm, Tongji University will continue to develop and work together to create a world-class university. 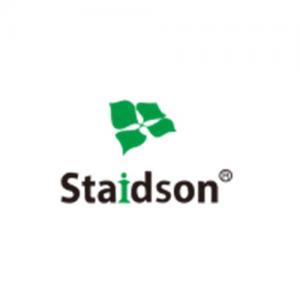 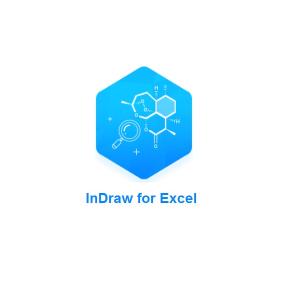 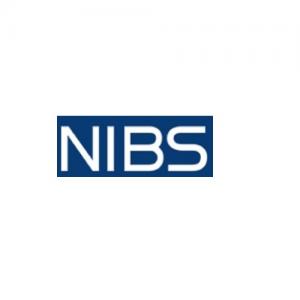 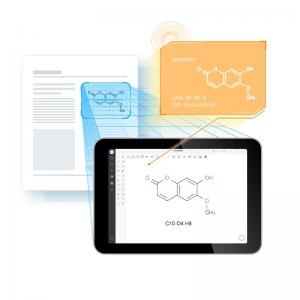 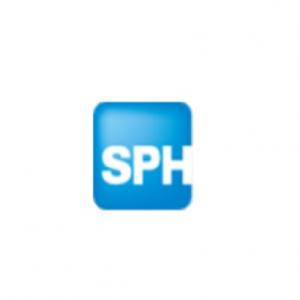 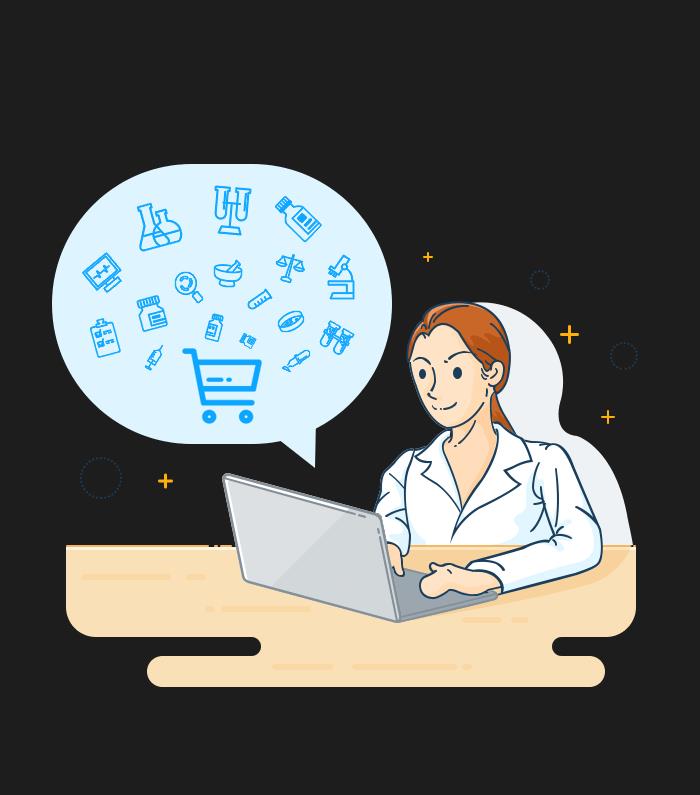